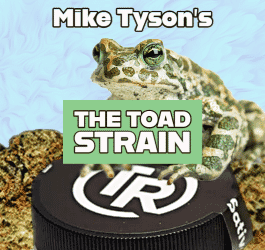 Mike Tyson's "The Toad" cannabis strain is a hybrid strain that was created and sold by Tyson 2.0, a company founded by the former boxer Mike Tyson. The strain is known for its high THC content and its unique appearance, with dark green buds and orange hairs.

The history of the toad strain in relation to Tyson 2.0 / Tyson Ranch is not well-documented. The brand Tyson Ranch was founded by Mike Tyson in 2017 as a way for him to enter the cannabis industry. Later in  October 2021, The Tyson 2.0 brand was official. The company focuses on producing high-quality cannabis products, including flowers, concentrates, and edibles.

The terpene profile of "The Toad" could slightly vary due to genetics and environmental factors on the natural process. The specific terpene profile of The Toad strain will vary depending on the specific genetics of the plant. Terpenes are the compounds in cannabis that give the plant its unique aroma and flavor. They also have potential therapeutic benefits. Some common terpenes found in cannabis include myrcene, limonene, and pinene. It's likely that "The Toad" will be rich in terpenes like Myrcene, which is known for its sedative properties and found in many Indica strains. Also, Pinene gives the strain its piney aroma and is known for its anti-inflammatory properties. Caryophyllene is another terpene found in the Toad. Caryophyllene is spicy, and is also found in black pepper, basil, and oregano. Caryophyllene's aromatic properties range anywhere from floral and earthy notes to musky and citrusy ones. Interestingly, Caryophyllene binds to CB2 receptors in the Endocannabinoid System, the only terpene to act as both a cannabinoid, and a terpene.

The Toad terpene profile is a combination of terpenes that are typically found in the lineage of The Toad Strain. These terpenes can include myrcene, limonene, and caryophyllene, which are known for their musky, earthy, and citrusy aroma. The specific terpene profile of the Toad strain will vary depending on the specific genetics of the plant. Some Toad strains may have higher levels of certain terpenes while others may have different terpene profiles entirely. Tyson Ranch and Futurola have joined together to make Toad terpene-infused rolling products like Tyson Ranch Blunt Wraps and Tyson Blunt Cones. 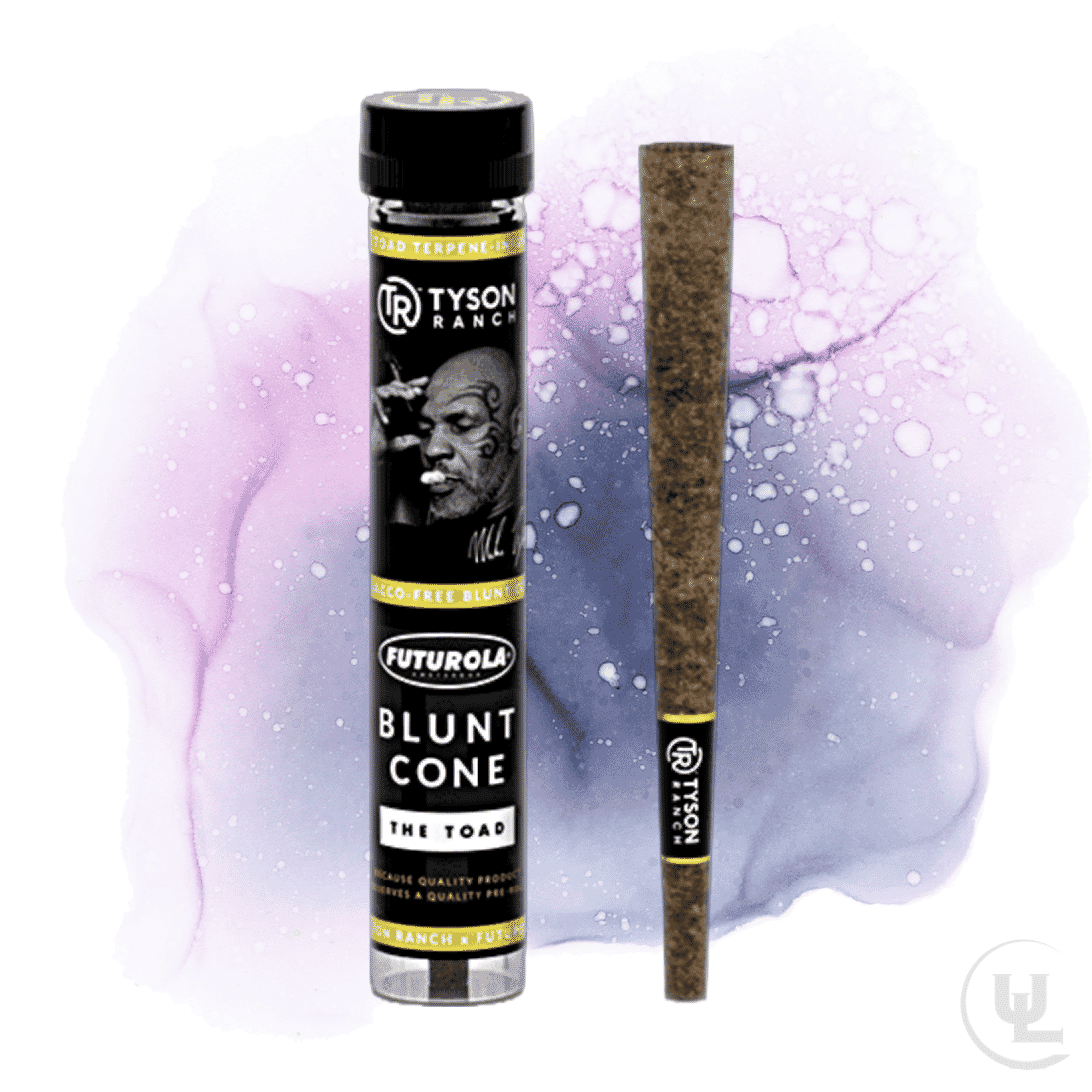 "The Toad" cannabis strain gets its genetics from Gsc Girl Scout Cookies and Cd Chemdawg. Both are the genetic parent strains of The Toad.

GSC (Girl Scout Cookies) is a hybrid strain that is a cross between OG Kush and Durban Poison. It is known for its high THC content and has a sweet, earthy aroma with hints of mint and spice. GSC is known to have high levels of terpenes myrcene, limonene, and caryophyllene. Myrcene is known for its sedative properties, limonene for its mood-lifting properties, and caryophyllene for its anti-inflammatory and pain-relieving properties.

So, "The Toad" would likely have a combination of sweet, earthy, minty, spicy, diesel-like aromas and high THC levels, and terpenes like Myrcene, Limonene, Caryophyllene, and Pinene. These terpenes would give the strain sedative, mood-lifting, anti-inflammatory, pain-relieving, and anti-inflammatory properties.

In conclusion, Mike Tyson's "The Toad" Cannabis strain is a hybrid strain created and sold by Tyson Ranch, a company founded by the former boxer Mike Tyson. The terpene profile of "The Toad" varies but it's likely to be rich in terpenes like Myrcene and Pinene which are known for their sedative and anti-inflammatory properties respectively.

Find The Toad Strain Near Me 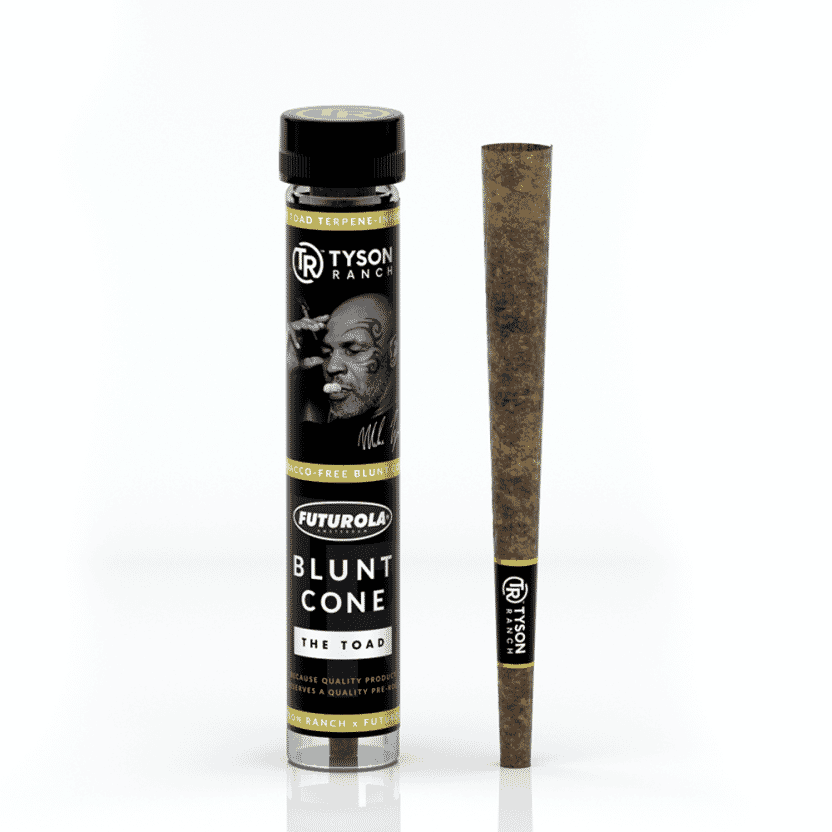 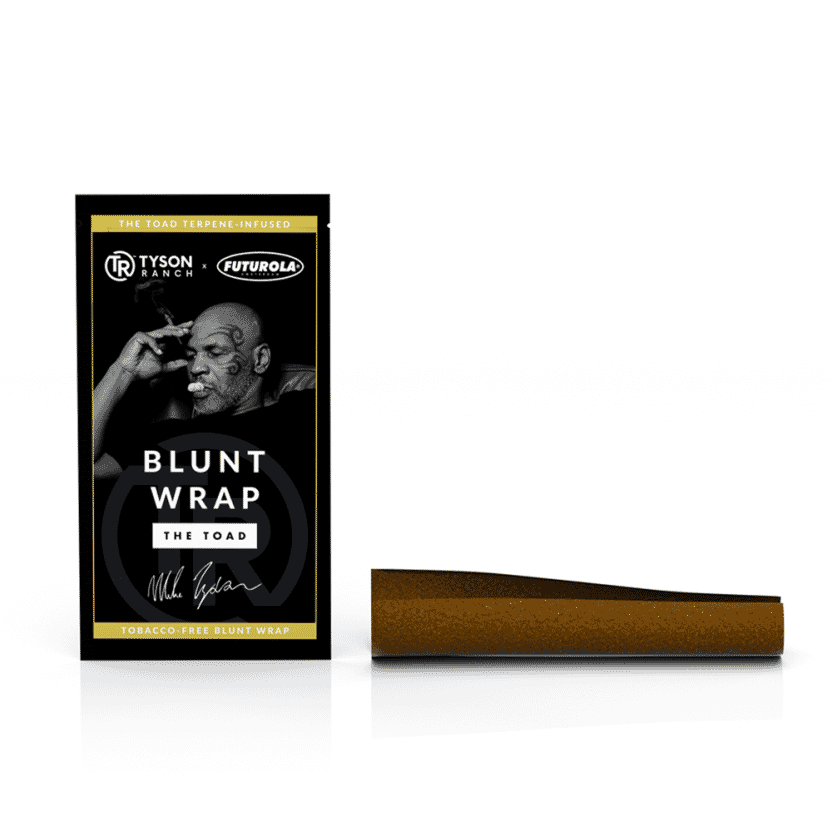 Matthieu is an avid tech enthusiast who loves to learn and write about business and trending products in both the vape and cannabis industries. 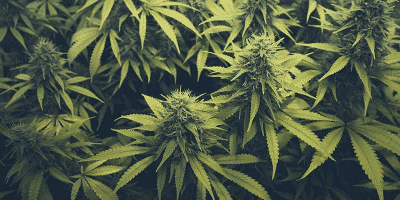 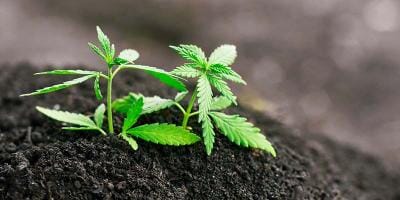 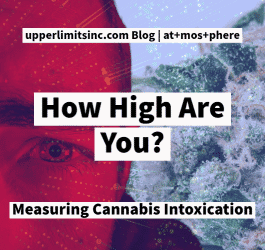 How High Are You? Measuring Cannabis Intoxication 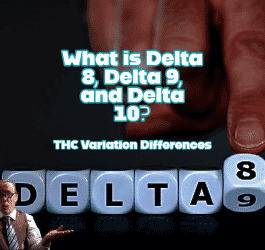 How High Are You? Measuring Cannabis Intoxication December 22, 2022

custom glass blowing cbd oil what is delta 8 Best CBD For Skin Care CBD infused skincare starter story How High Are You what is delta 8 9 and 10 The Toad Strain
Compare Products
Compare
Clear All
You have no items to compare.
My Wish List
Last Added Items
Go to Wish List
You have no items in your wish list.
Email address is required to login
© 2023 Upper Limits Midwest Inc. All Rights Reserved.